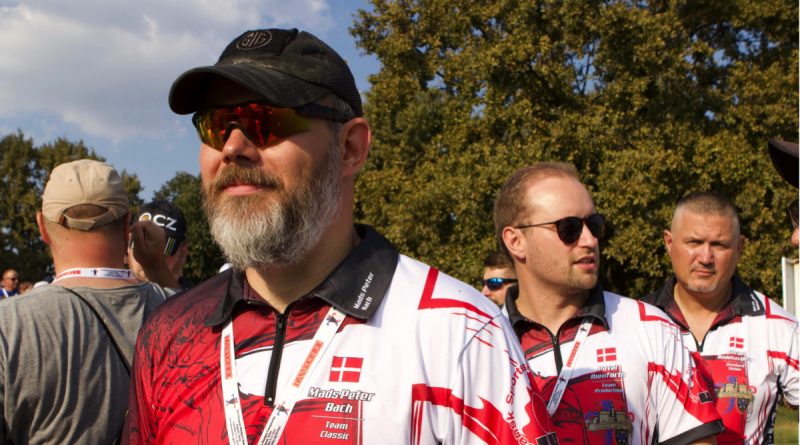 At the 2019 IPSC European Handgun Championships, I was selected to be a member of the Danish national team in Classic Division.

We shot 24 great stages in 4 days. Unlike the EHC in 2010, less time and energy had been spent on the decor, which I agree with.

The stages were straight up IPSC, no contorted starting positions and so on. They seem deceptively simple, and comparing my stage videos to the stage winner, we mostly chose the same stage plans.

Based on my placement, I’ve formed the theory that the competion in Classic Division might be stiffer than I expected. I finished as no. 79, with a score of 70.43%

That’s a higher placement, and a better percentage than I achieved at the two previous EHCs in Standard division. The percentage of competitors finishing ahead of me was 72%, compared to 41% in Standard at the last EHC. It seems that the pool of competitors in Classic is skewed more towards the top end.

My performance was best on the middle two match days, the first day had a few dips, and on the last day I had some misses and a no-shoot.

I've been shooting pistols since 2002, and shooting IPSC since 2004. I'm a NROI Chief Range Officer and instructor. See full bio.